After a short and successful cycling career, which I had to finish prematurely due to an injury, I started coaching cycling. Immediately I had success coaching my young brother and within 4 years had coached 2 junior world representatives. I involved myself with the University of Canterbury Sports Science department, and my coaching accelerated very fast as I was a new breed of coach who was one of the first to use sports science to enhance the riders whom I coached, by doing physiological testing to look at personal training zones, and to monitor progress by means of lactate and Wingate testing. It was here that I learned that any successful coaching required a support network of sports scientists, doctors, physiotherapists, strength and conditioning experts, to mention a few. So I surrounded myself with the best support people and have done throughout my coaching career.

In 1993, I became the NZ Junior Track Coach for the World Championships in Perth, where the Teams Pursuit I coach became the first NZ team to win a world medal at a world championship, and a young Sarah Ulmer won a silver medal in the Individual Pursuit. In 1994 I was again NZ Junior Coach, where Sarah won 2 world titles and we had three 4th placings at those worlds.

In 95 I was appointed Head Track Coach and our team was the first NZ team to win an overall round of the World Cup of Track Cycling in Quito in Ecuador. We won many events . In 96 I walked away from cycling and the Olympics due to politics.

At this point I was coaching 2 world class riders in Julian Dean and Greg Henderson. I learned a lot about Professional Road Cycling as I shared the journey that these 2 outstanding riders took through their Professional road cycling careers culminating in stage wins and placings in Grand Tours and many other top Professional races in Europe and the US. . Also I was employed by Susy Pryde to coach her as a professional road cyclist and top MTB rider.

In 2003 I received a call from Sarah Ulmer that changed my coaching life asking me to help coach her for the Athens Olympics. Also this year Greg teamed up with Hayden Roulston to win a silver medal in the World Madison championships. I also was given a $50,000 Prime ministers scholarship to learn best coaching practices around the world that I took up in 2004. I coached Greg and Sarah to win world track titles this year, and Sarah went on to win the Olympic Pursuit title in a new world record.

Later in 2004 I was appointed Head Coach of BikeNZ and had a successful tenure coaching the Junior men’s Teams Pursuit to winning the World title in 2005 (first world team title for NZ cycling), Greg won silver at the Worlds and we started developing strength across the board for all NZ track cycling. We won many World Cup events in the endurance program. In 2007 I resigned from BikeNZ and returned to my job as a firefighter.

I was burnt out and didn’t want to coach again until a little blond haired boy approached me at the track and asked if I would coach him. I told him he was too young to have a coach and he should just enjoy cycling. His reply was “Id enjoy it allot more if I was winning”, and so I started back coaching right where it started from; at grass roots level.

I love coaching and helping develop riders, whether they are young or old. I have coached riders to win masters world titles, Junior World titles and medals, UCI Gran Fondo medals, National titles, Oceania titles, National records since returning to coaching domestically and to be honest I enjoy it more now, because of the people whom I  coach…we are a successful happy group who love riding, racing and achieving our goals. 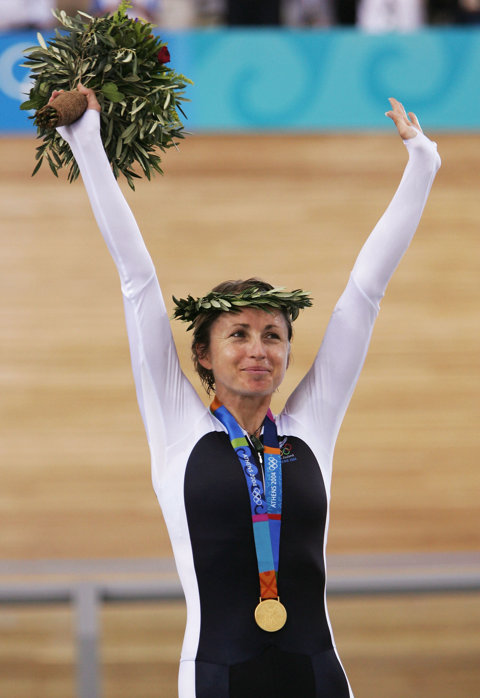 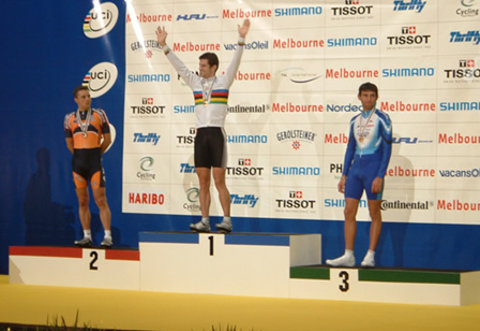 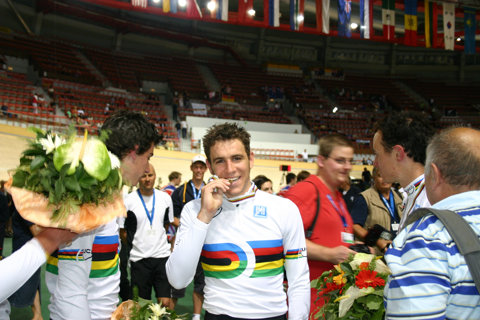 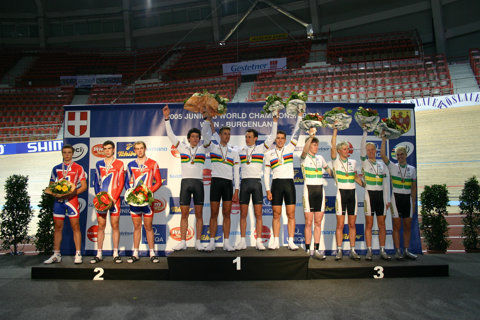 Beating the might of GB with Gerraint Thomas, Stannard, etc 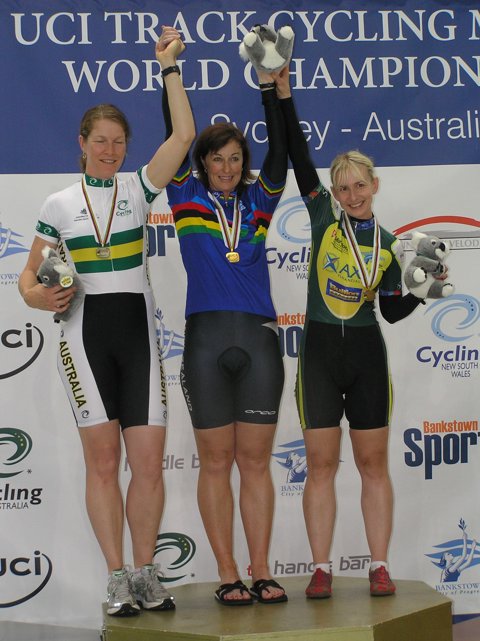 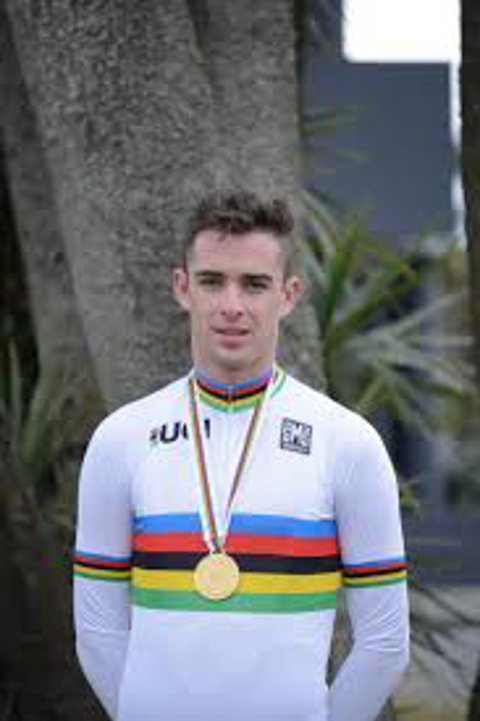 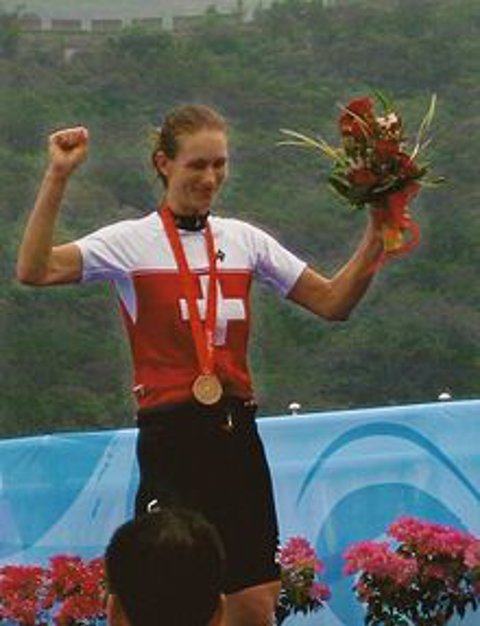 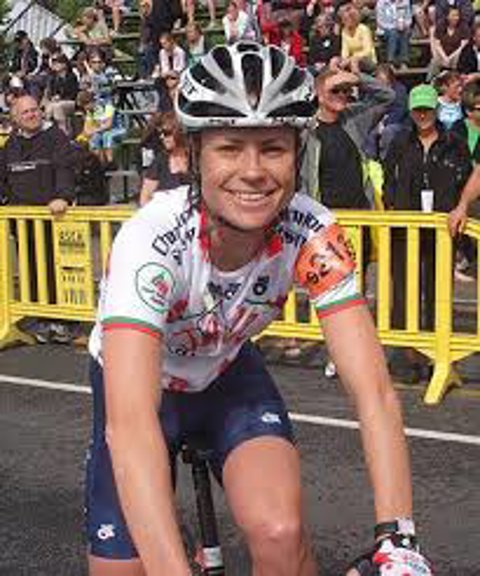 Sliver medal in Commonwealth Games MTB Champs, Winner of Tour of Redlands (US)